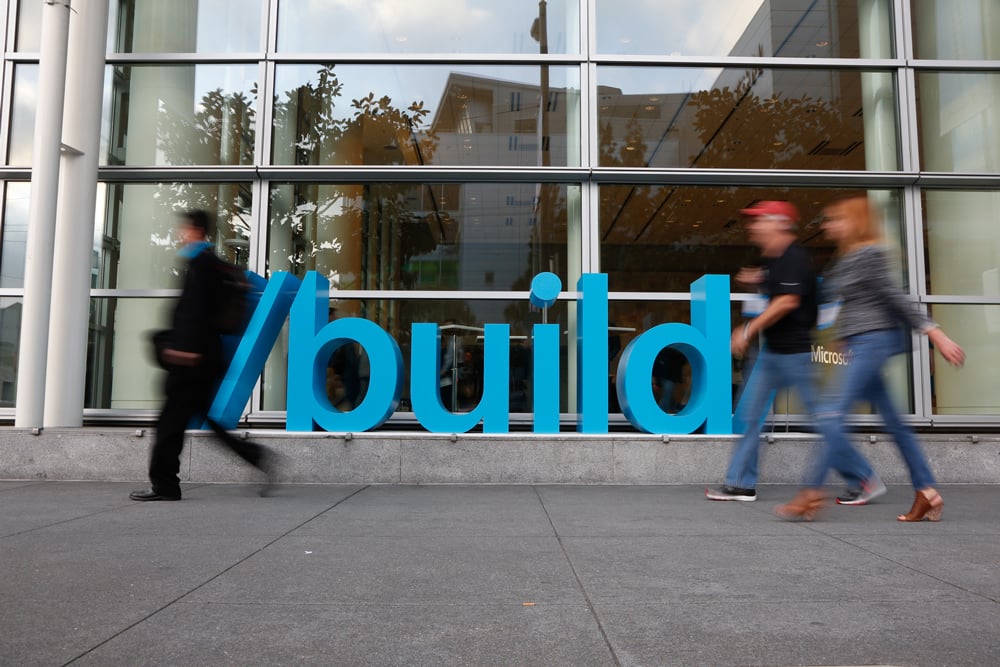 When Microsoft was founded more than 45 years ago, it was a developer tools company, and its first product was a programming language. During his keynote at the virtual Microsoft Build developer’s conference, Scott Guthrie, executive vice-president of cloud and AI group, said developers and the platforms they use have been “core to Microsoft’s DNA ever since.”

And it has never been a better time to be a developer.

“Digital transformation that was projected to happen over the next 10 years is happening today,” Microsoft chief executive officer Satya Nadella said during his keynote. “As computing becomes embedded in every aspect of our lives, there will no longer be such a thing as the tech sector. The world will be transformed through tech intensity at scale. Every organization will not only need to adopt the latest technology, but more importantly build their own unique digital technology or be left behind. Over the past two years, the number of developers at non-tech companies has grown faster than at tech companies.

“This conference is not about setting new rules or constraints that dictate how or what you should build.”

At the conference, Microsoft made more than 100 announcements, including new features and functions aimed at providing that help to developers. Here are some highlights:

Given Microsoft’s focus on cloud, Azure received the most love at Build, with 24 specific announcements and a few more for services or products related to it.

Two components of Azure Cognitive Services, Document Translator and Text Analytics for Health, have emerged from preview and are now generally available.

Native support for WebSocket APIs in Azure API Management is now in preview.

The Microsoft build of OpenJDK is a free long-term support version of OpenJDK, a reference implementation of the Java SE platform. It is now generally available.

Durable Functions, an extension to Azure Functions for the creation of serverless workflows, now supports PowerShell, and is generally available.

.NET 6 Preview 4 is available, with a slew of new features including Visual Studio support for its multi-platform app UI that lets developers build apps for Windows, MacOS, iOS and Android with a single codebase, ASP.NET Blazor hybrid apps, and more device targets including Apple silicon and ARM64. It also includes performance improvements.

Azure app services are now Arc-enabled, allowing them to be used on-premises or on other cloud services through Azure Arc.

Elastic and Microsoft are developing a native Azure experience, now in preview. Users can find, deploy, and manage Elastic from within the Azure portal.

Azure IoT has announced that updates are generally available. Azure IoT Edge has been updated to include nesting capabilities, and Azure IoT Edge for Linux on Windows, also known as EFLOW, has been released.

In addition to the Teams updates, there were four announcements aimed at Microsoft Graph.