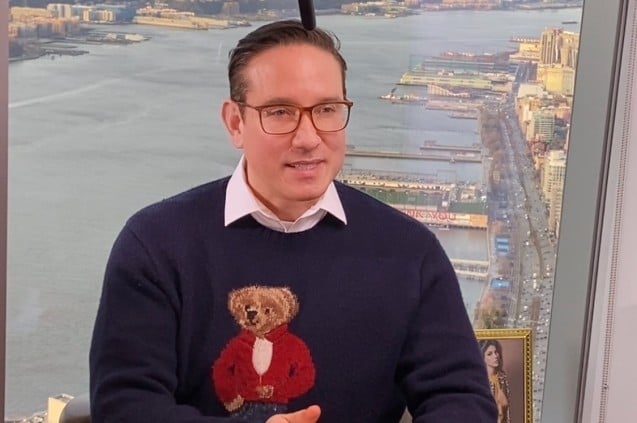 Should CEOs interject themselves and their companies into social issues? This week hundreds of CEOs published a two-page ad in the New York Times “opposing any discriminatory legislation” that would make it harder for people to vote. This is on the heels of Major League Baseball moving the All-Star Game out of Georgia and Delta and other Georgia-based companies expressing their opposition.

As CEO of Henson Group, a $50M company, I have deep concerns about the precedent this sets for CEOs weighing in on politically charged areas and putting a bull’s eye on their companies. Don’t get me wrong, many other CEOs and I continue to speak out over egregious human rights violations. This makes sense and is in the public good. But I don’t believe CEOs should speak out regarding emotional and argumentative political issues – risking blowback from all sides.

For one, companies are made up of people. In a privately held company, it can be argued that the company owner has every right to speak for it, though there are other reasons they may not want to. In public companies, the CEO is taking the position of speaking on behalf of all shareholders and other stakeholders. Without polling them, this is a very presumptuous action that may have career-threatening repercussions.

Companies like Henson Group have employees in over twenty states and countries, so I’m always wary of speaking out on such issues because our employees span the political spectrum. I also feel that I don’t have the right or permission to impose my perspective on our team or to suppose that my point of view is how all our team members feel.

The CEO of any company always needs to be concerned about maintaining their brand identity. Consumers relate to that identity primarily in terms of the features, benefits, reputation for quality, and other elements of the product or service itself. They also readily incorporate knowledge of the great causes corporations promote. Any company can be viewed as generous, civic-minded, charitable, and a promoter of fundamental human rights. These are rarely controversial, so they only add value to the brand’s identity and message.

Political action, however, is just about always controversial. Some proportion of the consumer audience will be aligned and will celebrate it. The rest of the audience will react with anything from mild dismay to outright anger. You really can’t please all the people all the time in politics.

The real question is whether it is prudent to risk damage to the brand by angering some unknown portion of the audience. Some of those angry consumers will decide to “boycott” the product or service. Others will go so far as to encourage others to do so.

My position is that I want my customers to experience Henson Group for our quality and reputation of services, not my political position. Weighing in on political issues is unfair to the people who make up my company because it’s their brand too.

The genius that produced our Constitution never ceases to impress me. The Founders who constructed it made provisions for so much of what we’re running into today, more than 240 years later.

In this case, corporations can contribute to the political party whose position agrees with their own. That’s what I do, and it’s more effective than political statements or ads. So vote with your contributions to the party that most closely supports your viewpoint.

This is just one CEO’s opinion, but if you want to promote positive change without compromising your brand and potentially hurting employee morale, reach for your checkbook instead of making political statements. Business of business is business and shouldn’t politics.