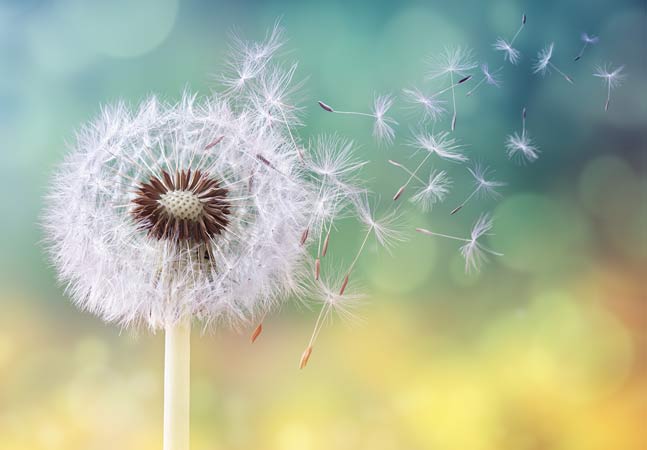 The Henson Group is fully onboard with Microsoft’s pledge to become carbon negative by 2030.

Microsoft made the commitment as a company in January 2020, setting a 10-year deadline to capture more planet-heating carbon dioxide than it emits. The company also pledged that by 2050 it would remove the equivalent of all the carbon dioxide it’s released since 1975 when the company began.

Henson Group is an award-winning Microsoft partner with gold status in several solutions competencies, including the exclusive Azure Expert MSP designation. In business for more than 15 years, Henson Group today has more than 600 employees and affiliates servicing hundreds of clients in dozens of industries delivering cloud services, on-premises solutions, support, licensing and more for clients worldwide.

Its strategy of hiring architects, engineers and developers who are former Microsoft personnel, like CEO Greg Henson himself, helps lead to relationships with Microsoft product groups and executives that give it access to code and knowledge not generally available to competitors.

With his company named in the RCP 350 list of the top 350 Microsoft partners in the United States, Henson attributed much of its success to its commitment to diversity and inclusion. “We have a pretty diverse group of folks. In fact, women and minorities make up half of our senior leadership team. So I’m proud of that,” Henson said.

But he also believes the carbon neutrality will be a differentiator in the near future. “We’re a carbon-neutral Azure Expert MSP,” he said.

Henson takes great pride in being an Azure Expert MSP and points to it as a primary reason he feels his company was selected. “It’s the best of the best, the cream of the crop, when it comes to Azure migration. There are a lot of gold partners out there, and anyone with five or more employees can really go out and get a gold competency,” he said. However, there are only about 70 Azure Expert MSPs, making it a valuable badge for a partner. “It’s definitely a prestigious and grueling attainment.”

How grueling is the Azure Expert MSP program? Among other more routine requirements, Azure Expert MSPs need to bring on third-party auditors, sit for multiday audits and go through the renewal on an annual basis.

Obviously, not every partner can earn the Azure Expert MSP badge, but Henson has advice for ways other partners can gain visibility within Microsoft.

Just as it promotes its Microsoft certifications and capabilities to prospective customers, the team at Henson Group similarly actively promotes the same to Microsoft’s reps throughout the United States, including field sellers, inside sellers and vertical sellers. Henson pointed out that the value of this visibility is to reach out to the Microsoft sales folks to engage them on their opportunities.

One of his challenges has to do with frequent changes in the people he works with locally, and at Microsoft headquarters, as well. While he acknowledges the value of building relationships with channel chiefs and other executives, you need to be ready to rebuild those from scratch every few years. This is another reason he places so much value on building relationships with the field sellers and inside sellers: They expose you to more opportunity over a somewhat longer period of time.

Henson is also excited about the ISV, health care, retail, nonprofit and other verticals Microsoft has begun emphasizing. “A lot of partners are very vertically specific. Now they have those dedicated sales teams, those dedicated verticals and now dedicated clouds.”

Finally, Henson recommends aligning with Microsoft’s civic causes when those mesh with your own social priorities. Their carbon-neutral status is just one example of that, demonstrating that The Henson Group is a committed Microsoft partner in more ways than one.